Médecins Sans Frontières explica in detaliu: „There is no such thing as ‚free‘ vaccines: Why we rejected Pfizer’s donation offer of pneumonia vaccines.“
Ca intotdeauna, e complicata treaba

They continue to offer donations that give Pfizer a tax break rather than offer a sustainable solution by lowering the price of the vaccine overall. Accepting Pfizer’s donation today would not do anything for the millions of children living in countries like Iraq, Jordan, Philippines, Romania, and Thailand, among many others, where neither their parents nor their governments can afford the expensive vaccine. 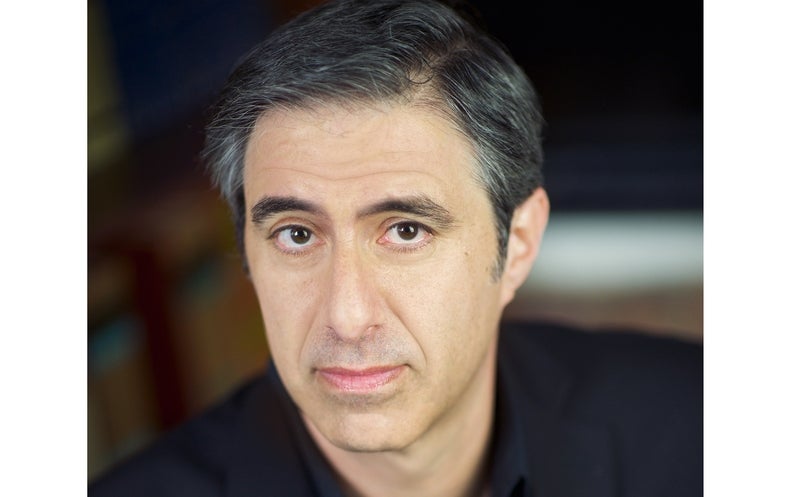 “ADHD itself is not an epidemic—ADHD misdiagnosis is an epidemic. If the system functioned in such a way as to stay anywhere near the 5percent diagnosis rate that the American Psychiatric Association’s official definition suggests, we wouldn’t be in this mess. But the system doesn’t function properly, not by a long shot. About 15 percent of American children turn 18 having been diagnosed with ADHD, 20 percent of boys, and 30 percent of boys in much of the South. It’s completely indefensible.”

“All these study findings were founded in small pieces of truth, yes, but they were unconscionably exaggerated specifically to scare doctors and parents into diagnosing and medicating children without much regard to how their problems might not derive from ADHD, but something else, something more complicated, and something worthy of a hell of a lot more attention and treatment than daily amphetamine pills. This was all orchestrated behind the sheen of academic institutions—it’s easy to get away with it when the doctors performing the studies have affiliations at Harvard, Johns Hopkins and Cal, with only tiny print indicating that their work was subsidized by the drug makers and rewarded with consulting and speaking contracts.”

“Then, making things worse, the pharmaceutical companies took these studies to compose ads, ultimately to parents themselves, that misrepresented what their product was, what it treated, and what it did. Disgustingly so. ADHD drugs do not give a child “grades that match his intelligence,” which is what one Adderall XR ad told parents in People magazine. (The United States is almost unique in the developed world for allowing direct-to-consumer advertising of controlled substances, which ADHD meds are.) Another ad had a mother telling her kid that, thanks to the ADHD drugs, “I’m proud of you.” It’s sick. But there are really no repercussions for companies that do this. Every ADHD drug – Adderall XR, Concerta, Vyvanse, Metadate, you name it – has received a formal reprimand from the F.D.A. for false and misleading advertising. Every one.”